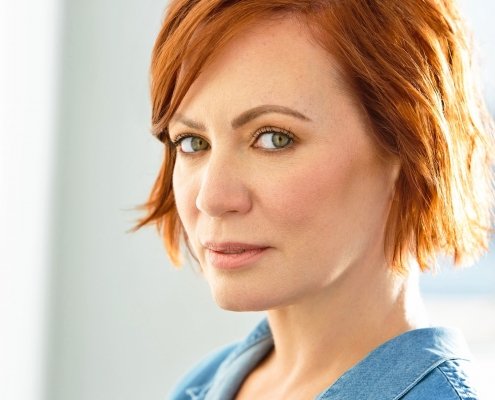 Born and raised in “La Belle Provence” of Quebec, Tatiana Turner a Canadian actress and professional dancer is currently based out of Los Angeles. A child prodigy of dance, after an unfortunate turn of events, Tatiana’s dance career came to an abrupt end after a knee injury at the age of twenty. A blessing in disguise, her love of performance opened the pathway to her love of acting. Tatiana’s edgy femme fatale along with her sense of humor allows her well-rounded character acting to transition her from network series to movies with ease.

Tatiana’s Feature Films Include: The Fog, and the epic mini series, The Pillars of the Earth.

Our mission is to help raise compassion, awareness and value, in our kids to appreciate what they have and learn to share and help others. To have compassion for one another, to lift one another up.

Through donations raised through set sales we are able to make donations to inner city groups and children’s shelter to help those less fortunate.